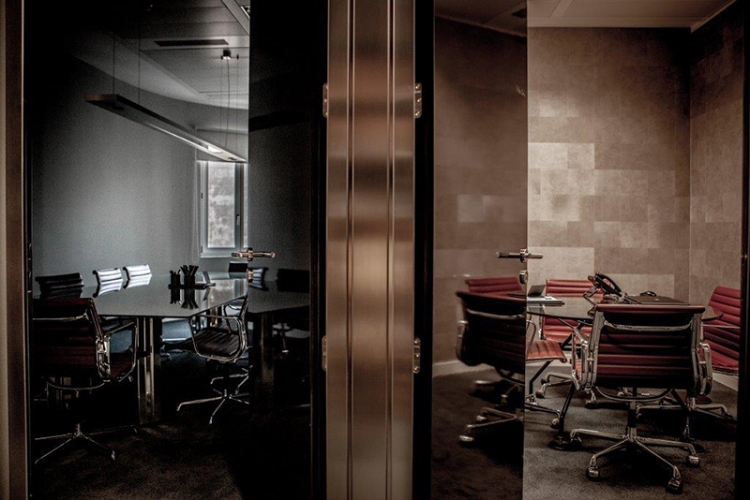 The expulsion of a Defector nullifies the Motion of Censure

Spain
APPLYING THE FIRST SENTENCE AFTER THE ELECTORAL REFORM

The Provincial Administrative Court N.6 of Oviedo has endorsed the motion of censure of the Asturias Forum, Joint Group and defectors from the PP against the mayor of the PSOE in the municipality of Siero because the PP did not expel them, just suspended them. Thus, if a party of defectors are expelled, they will not succeed their confidence motions. So says this groundbreaking ruling, which first applied this change in the Organic Law of Electoral System (Loreg) and can be applied in similar cases.

It is currently pending litigation raised in connection with the motion of censure that last September nationalists ousted president of the Cabildo de El Hierro in the Canaries. The new wording of Article 197 of the Loreg in reforming January 2011 tries to end the turncoat and maintain what citizens have voted. Although PP and PSOE signed a pact to avoid this, cases like Siero show that the will of the parties is not enough.

María Jose Zueco, lawyer at Ramón Hermosilla & Gutiérrez de la Roza, explains that 'the ruling argues that can not be equated with no interim suspension to expulsion of a political party, and relies on the judgment of the Constitutional Court 185/1993 '.

Zueco stresses the importance of the decision, which recalls: 'We can not ignore that the representative mandate belongs to the council democratically elected and not the party in whose lists he attended the elections' and that 'the role of government control is a basic function of exercise of the fundamental right of political participation provisions of the Constitution. '