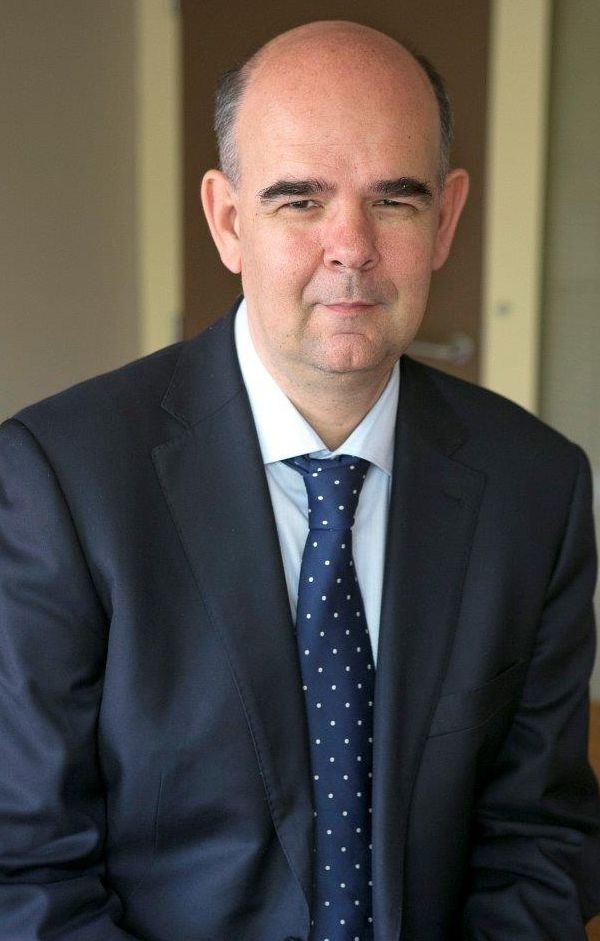 The fresh start. Benefit of Second Chance in Spain after the Royal Decree 1/2015

Spain
Daniel Rodriguez Ruiz de Villa, senior associate lawyer at ONTIER Restructuring and Insolvency department, just published the article Benefit of Second Chance in Spain after the Royal Decree 1/2015. The article was released in a prestigious quarterly journal -INSOL- distributed to over 10,000 insolvency, turnaround and restructuring professionals, as well as academics, lenders and judges around the world.

Abstract: As a result of the pressures of the International Monetary Fund, the World Bank and the Spanish society in general terms, the Spanish Royal Decree 1/2015 introduced article 178 bis in the Act on Insolvency for a new mechanism of second chance for insolvent natural persons in Spain. After this modificaction it is necessary that the debtor requests the exoneration of the unpaid liabilities, after the Insolvency Proceeding has concluded with the realisation of all assets.

To read the full article, click on the link below.