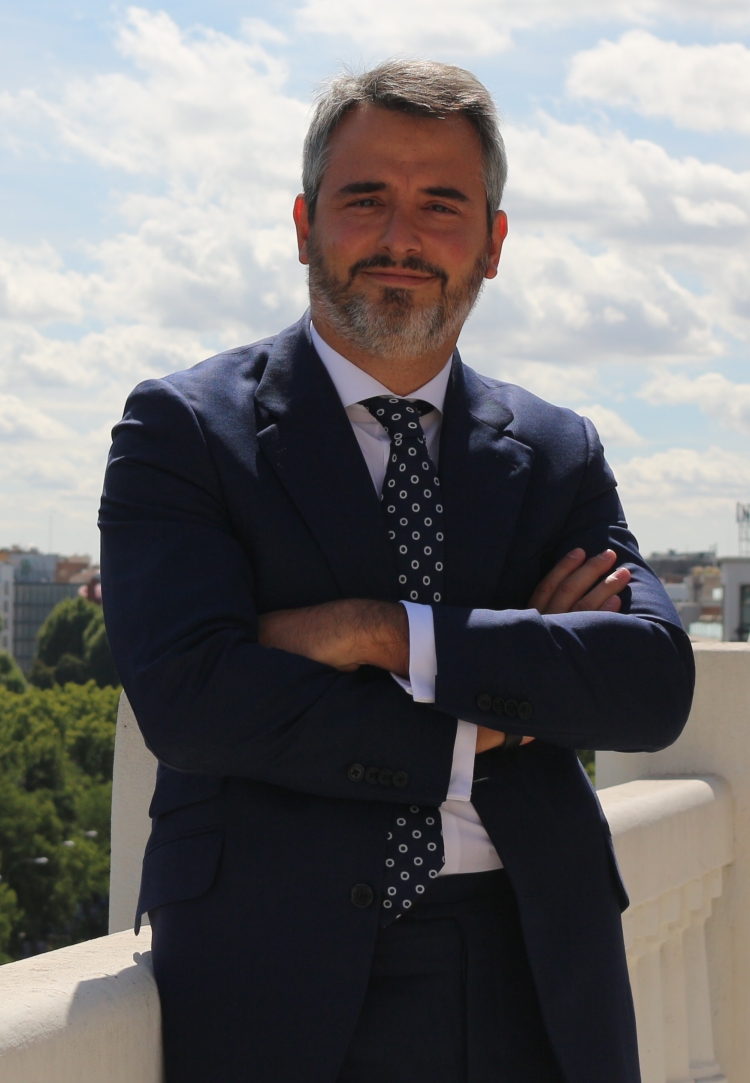 Spain
The magazine Meters 2, specialising in Real Estate and Construction, publishes an article about the growth of ONTIER´s Real State department.

The article mentions the recent arrival of two new members to the Real State department: Jaime Díaz de Bustamante, partner, and Marta Mínguez, lawyer. It also highlights the firm´s growing professionalization and its international expansion strategy, saying that ONTIER is now the law firm with the biggest geographic presence in Latin America (having added Chile to its reach last July, it is now present in eight Latin American countries) . It also says that the law firm has announced plans to expand into Italy next year.

Read more in the article attached.