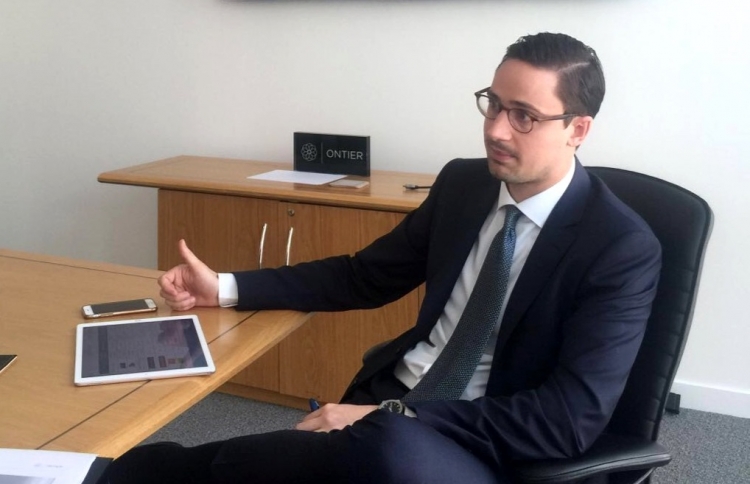 Spain
ONTIER GLOBAL´s Board of Directors had a meeting in London on 9th June, where they approved Lorenzo Hernández Allones as a new partner of ONTIER. Lorenzo becomes a partner of ONTIER Mexico and, in addition, he is appointed Director of Business Development for Latin America.

Lorenzo Hernández was born in Tenerife (Spain), studied law at the University of Vigo and has a Masters in Legal Consulting for Businesses from IE.

Since 2012, he has been a Country Manager for the Mexican ONTIER office and since 2015 has been a member of the Board of Directors and the Secretary of the Energy Commission of the Spanish Chamber of Trade in Mexico.