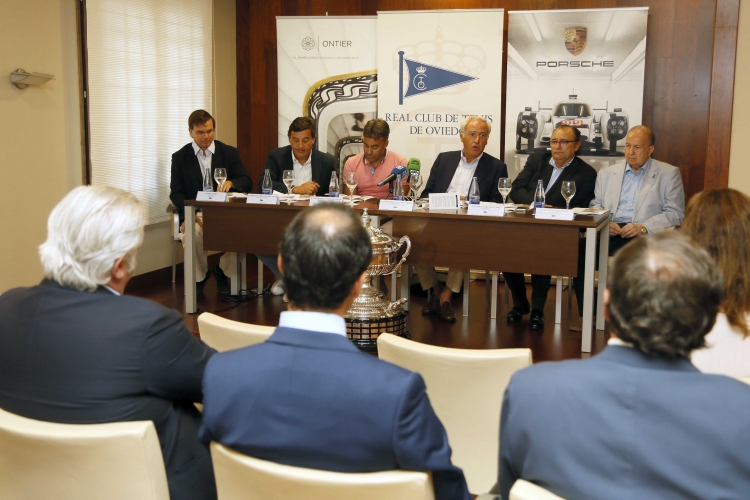 Spain
Racquets, tennis balls, equipment... The courts of the Real Club de Tenis de Oviedo (RCTO) are ready to welcome the players that will take part in the ONTIER Cup.

This is the new name of this international tournament celebrating its 82nd edition this year, and it will be sponsored by ONTIER for the next 5 years. Tennis players from at least eight countries will take part this year – Spain, Portugal, Argentina, Germany, Russia, Japan, Bolivia and Australia. The event will be held from the 3rd to the 10th of September and the opening ceremony will be on the 2nd, with an official presentation for the media.

The tournament held in Oviedo is part of the Futures Pro Circuit of the International Tennis Federation and, along with another three tournaments in Spain, it awards the largest amount of prize money and ATP points. It awards a total of USD25,000 in prize money, as well as 78 ATP points for the singles draw and 116 points for the doubles draw.

The sponsorship agreement between the Tennis Club and our firm was signed on the 5th of August in the club premises by the President of the RCTO, Antonio Retana, and ONTIER's Managing Partner in Oviedo, Eutimio Martínez. Also present at the ceremony were retired tennis player and former Spanish Davis Cup Team Captain Juan Bautista Avendaño, as sports consultant for ONTIER, Severino Fernández, ONTIER's Director of International Development and José Luis González, Tournament Director.