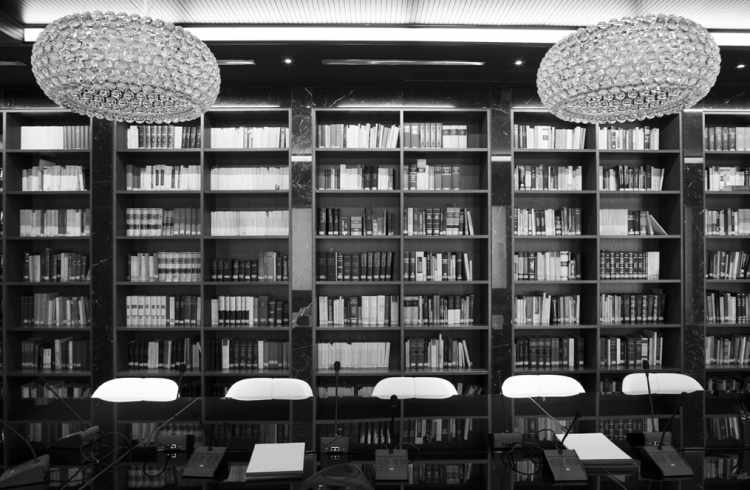 Rules Governing the Aerospace Industry, a book written with the contribution of ONTIER

Jorge Álvarez and Alejandro Rebollo, lawyers at the Public Law and Urbanism Department at ONTIER Oviedo and ONTIER Madrid, took part in the book ''Rules Governing the Aerospace Industry''. The soon to be published book will be officially launched at the IE Business School next February.

Edited by the Aranzadi Publishing House, it aims to become a reference work within the aerospace industry in Spain, a sector widely affected by globalisation.

Jorge Álvarez, Partner at the Public Law Department at ONTIER Oviedo, wrote the 16th chapter, on the alliances among aerospace companies from a competitors' Community right point of view. Moreover, Alejandro Rebollo, Lawyer at ONTIER Madrid, wrote a chapter about aviation safety and monitoring within the aerospace industry.