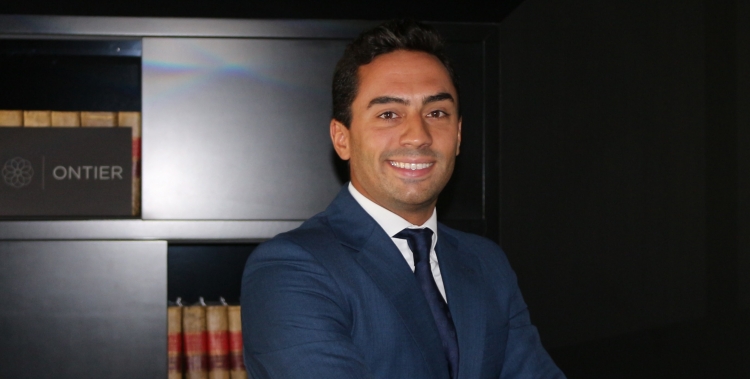 Why is the Electricity Bill in Spain Hitting Extremely High Prices?

The price of the electricity bill in Spain will rise today Wednesday to €102/MWh. It is the maximum price the electricity bill has ever reached, and as stated by Spanish Minister of Energy Álvaro Nadal, this could mean paying €100 more in electricity bills yearly for every Spanish family. But why this rise in the price? Which are the reasons? Eloy Márquez, ONTIER's Senior Energy Advisor explains the main reasons:

All in all, these are some of the reasons leading to the current rise in the electricity bill, which according to ONTIER's Energy Advisor Eloy Márquez, is just a temporary condition mostly caused by the climate.