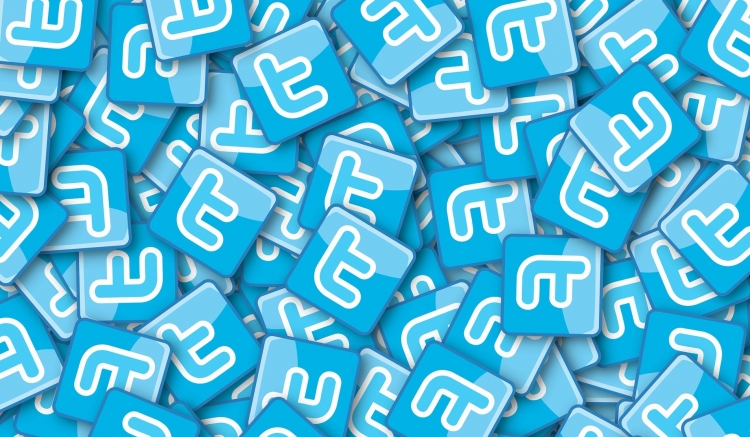 Spain
Are you really free to tweet anything you want? Enrique Muñoz, lawyer at the White Collar Crimes Department in ONTIER Spain, explains it.

Crime happens in Social Media, but the current Spanish Criminal Code in force doesn't establish a specific regulation for crimes in these platforms, explains Enrique Muñoz, lawyer at the White Collar Crimes Department in ONTIER Madrid, for PR Noticias. ''Cyber-criminals are also criminals and they shall be held responsible and fined for their publications in social media platforms,'' explained Muñoz for this digital newspaper.

A recent judgement delivered by the Supreme Court sent Spanish singer César Strawberry to prison for a year. The reason was that his tweets were considered as glorification of terrorism, which proves that such an offensive behaviour in social media makes a crime as well.

But where's the limit between free speech and crime when it comes to social media? What about the legal gap we find in these matters? According to Enrique Muñoz, soon, as social media platforms reinforce their presence, the Spanish Criminal Code will need to include specific clauses to rule crimes in the digital world''. Also the Criminal Code will need to specify whether or not people will be imposed a heavier penalty when committing a crime in social media platforms.