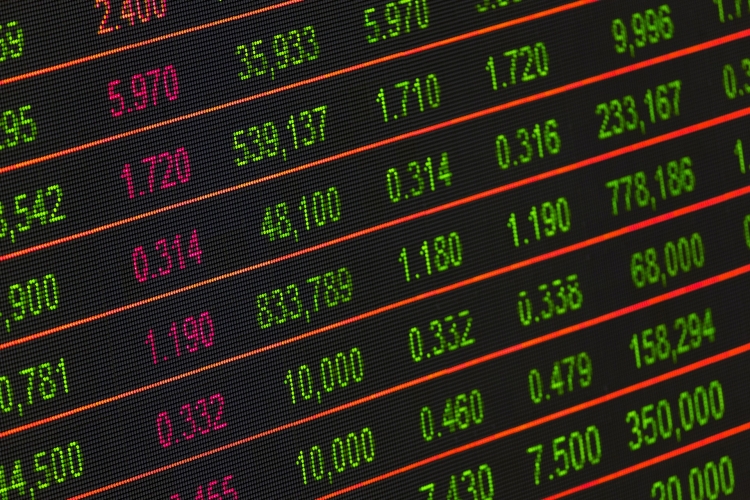 The battle of the Dividends in Spain: Second Round

This article compels unlisted companies in Spain to distribute the dividends among the partners. It came into force in 2011, but was declared suspended from 2012 to December 31st 2016 due to several claims.

Now that it's officially in force again, this act brings changes to unlisted companies. Partners of unlisted public limited companies and limited liability companies will be affected by this new article. According to Daniel, ''Article 348 bis stops control groups from avoiding a proper dividend distribution among partners for good''.

You can check out the full article here (ES).