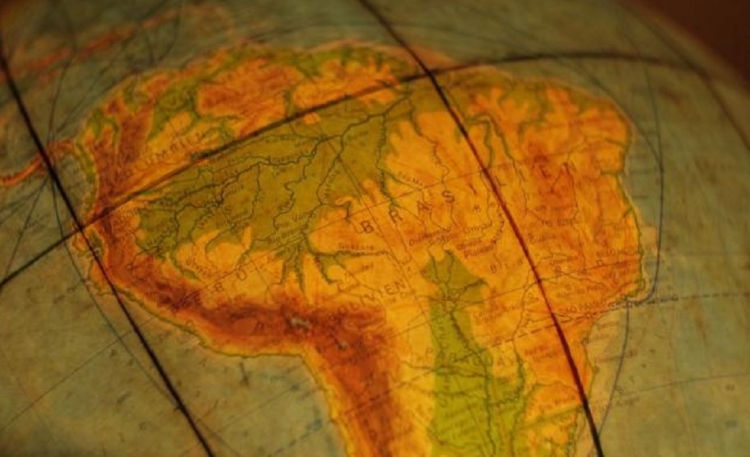 ONTIER: the Law Firm with the Largest Presence in Latin America Again

Spain
ONTIER is now operating in eight countries and it is the only Spanish law firm operating in Bolivia and Venezuela.

ONTIER also stands out for being the only Spanish law firm operating in Bolivia and Venezuela. Mexico is LatAm's hotspot for the legal sector, closely followed by Brazil, even though the legal system of the country makes it harder for foreign firms to join the market. Expansión also remarks that the arbitration scene experienced an increase of 15% last year 2016, especially in Mexico and Brazil.

ONTIER CEO Bernardo Gutiérrez de la Roza stated that Latin America is still on the spotlight for ONTIER, because ONTIER's footprint can still be broadened and strengthened in the area. ONTIER Global General Manager Carmen Bascarán notes that Ecuador and Argentina are two further destinations ONTIER has in mind.