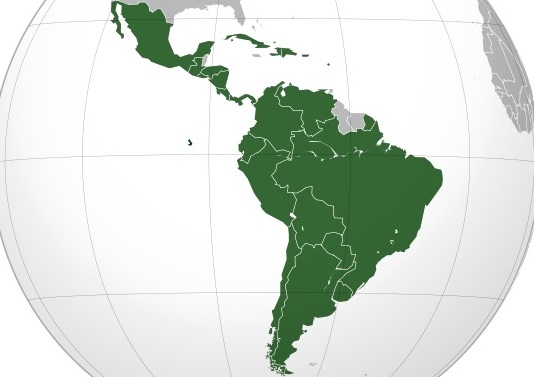 Spain
Due to Latin America’s current economic stability and good growth prospects, the area’s on the spotlight for global law firms.

The countries in the Pacific Alliance gather most of the competition. We are talking about Colombia, Mexico, Chile and Peru. Brazil and Argentina are now on the spotlight as well.

The first wave of Spanish law firms arrived to LatAm in the 90s. And the economic crisis of the last 5 years triggered a second landing of global law firms in the area.

ONTIER is currently the Spanish law firm with the largest footprint in Latin America, with offices in 8 countries already: Bolivia, Brazil, Chile, Colombia, Mexico, Paraguay, Peru and Venezuela. Pioneering in the legal sector, ONTIER follows a business strategy focused on taking real part in the local law firms they team up with, together becoming a unified brand.

Some other large Spanish law firms set different business strategies to settle in Latin America, here are some examples: Uría Menéndez merged with the leading law firms in the area, whereas Garrigues opened its own offices, and Cuatrecasas went for a hybrid model consisting in both opening its own offices and setting strategical alliances with local law firms.