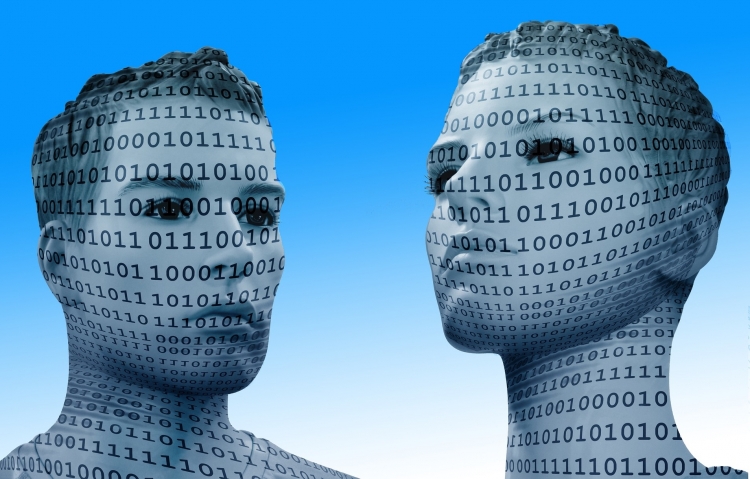 Sports and Big Data: Math to Start a Revolution in Sports Signings

Spain
The Vicente Calderón football stadium is hosting the second #Imperdible_02 sessions on football and innovation. Organised by the COTEC Foundation for Innovation, this event includes a conference by ONTIER Spains Head of IT&IP Joaquín Muñoz. He will go over this newly released big data analysis technique that simplifies decision-making in the sports industry.

This new technique is already implemented in baseball and basketball, and it's starting to be tested in the football industry. Real time data analysis is based on collecting information of the player's performance, in a much broader scope than just the goals he scored, the cards he was shown or the assists he got. Some of the data collected through this technique is the player's health, how likely he is to fit in with the coach's style of training, how many passes he completed, how many dribbles he performed… This technique also makes it possible to collect all the aforementioned details in real time, therefore it's possible to get a pretty accurate picture of the player. Real time big data analysis becomes a key piece for signings within the football industry, since it makes it easier to foresee a player's performance and progress.

There's not a specific regulation for big data, however the new GDPR coming into force in May 2018 may change the current scenario. This new regulation will focus on players' privacy, and as Joaquín Muñoz noted 'the first step is creating a scenario where players providing their data are guaranteed their privacy. The main purpose is to keep the door to big data closed for possible sneaky attempts of collecting data coming from say, other teams.'

Joaquín Muñoz also highlights that getting players to agree to be analysed is key. A possible solution for this may be including a clause in the contracts specifying whether they'll be monitored during matches or during the whole day.