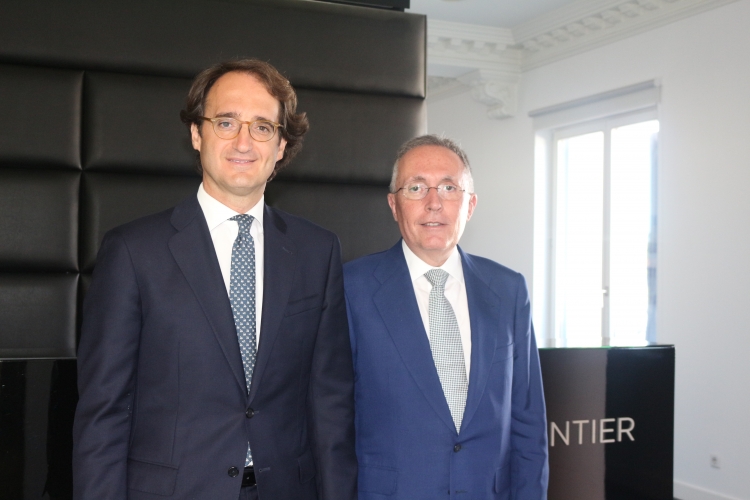 Adolfo Menéndez is also a first level expert taking part in the production of several regulations regarding the aforementioned industries. Moreover, he acted as a counsel for several Spanish companies. Besides, Adolfo Menéndez has an extensive academic background, including the promotion of the legal programmes of the IE Law School, which he did together with José María Cervelló Grande, his master and colleague. Regarding the public sector, Menéndez has acted as State Lawyer and Deputy Secretary to the Spanish Ministries of Defence and Development. Adolfo Menéndez is also author to a wide range of reference works regarding his areas of expertise.