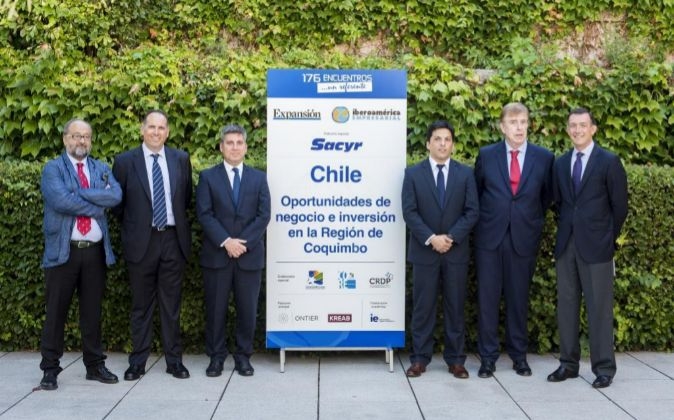 Spain
A few days ago the last meeting of the Ibero-America in Business Forum was held in Chile, this time focusing on Business and Investment Opportunities in the Coquimbo Region. The event was organised by Expansión with the sponsorship of Kreab, ONTIER and Sacyr. One of the key topics addressed in the session was the trade agreement that Chile has signed with the European Union to ensure extra legal security for European companies doing business in the country.
Another announcement was the construction of the Agua Negra tunnel connecting Chile and Argentina through the Andes. Running at 3000 metres altitude, the tunnel will be 14 kilometers long (the longest in the region), and will connect the port of Coquimbo (Chile) with the municipality of San Juan (Argentina) via a dual carriageway.
The tunnel is part of the Bioceanic Corridor project, designed to boost trade between MERCOSUR countries (Argentina, Brazil, Paraguay, Uruguay and Venezuela) and those of the Pacific Alliance (Chile, Mexico, Colombia and Peru). After the construction of the Panama Canal, this tunnel is the largest infrastructure work undertaken in the Latin American region. It is estimated that the Bioceanic Corridor will move thirty million tons of products for exportation.
The project requires an investment of 1.5 billion dollars, in which the governments of Argentina and Chile together with the Inter-American Development Bank (IDB) have already taken part. The takeover bid, in which the Spanish company Sacyr participates, will be settled in the first months of 2018.