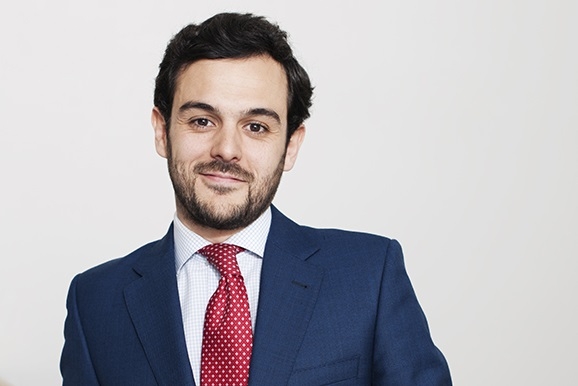 Jorge Perujo, President of the Foreign Trade and SMEs Committee of CAMACOES

Jorge Perujo, Country Manager at ONTIER Chile, has recently been appointed President of the Foreign Trade and SMEs Committee of the Official Spanish Chamber of Commerce in Chile, CAMACOES. The purpose of this Committee is to support SMEs companies that are members of the Chamber through activities promoting knowledge of business competitiveness, professionalisation and quality in the development of business practices.

CAMACOES is a binational chamber of commerce that will celebrate its 100th anniversary in Chile next year. Its main function is connecting commercial and cultural relations between Chile and Spain. Over 300 companies take part in the Chamber, some of which are some of the largest companies in Spain. The members have been working for several decades creating historical, cultural, sporting, family and emotional ties in Chile, generating more than 140,000 jobs. Today the Chamber focuses on industries where Spain has developed extensive experience and which are currently crucial to Chile's development, such as tourism, renewable energies, recycling, urban development and agro-industry.

Spain's investment in Chile exceeds 19 billion dollars, with a clear commitment to permanence.

For further information, you can check the CAMACOES committees section here (SP only).