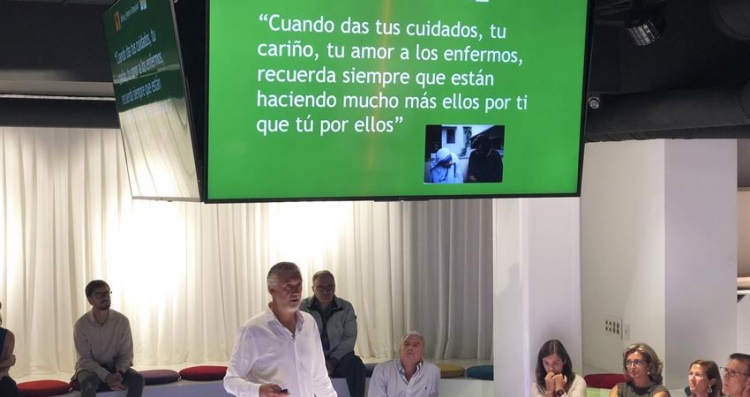 A few days ago José María Márquez Vigil was the first speaker for this new season of the Circus Talks in Oviedo. In his talk, which focused on Africa, he provided the audience with quite a life-changing story.

Márquez Vigil started by telling his story and how he took his first steps in international cooperation. He believes that Mother Theresa set a turning point in his life and, after a while he decided to leave everything behind and help people in need. He also provided some details about immigration and the insertion of African citizens in our country, and explained which are the main entrance routes from Africa into Spain.

José María believes that there's still so much to do in the continent, and that's why his project África Directo addresses the development of local communities, with a special focus on education and health.

For further information, you can check this article (SP only).